Unlock your body’s healing power to erase symptoms of aging with HGH. 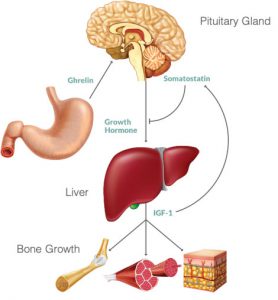 Human Growth Hormone or “HGH” is a vital component of every woman’s lasting health, happiness, and vitality.

Most people have at least heard of Human Growth Hormone, but you may not realize what growth hormone is already doing in your body right now.

The growth hormone also stimulates the growth of muscle and bones, healing, and tissue repair—it even facilitates healthy brain function!

Often referred to as the “master” hormone or the “longevity” hormone, HGH is a protein-based hormone produced by the body’s pituitary gland. HGH can help support a healthy metabolism, physical performance, and mental clarity when it’s produced at the correct levels. But over the years—as we age—our bodies produce less and less of this vital compound.

This process begins as early as the 20s when HGH production begins to drop by 10-20% every decade. By the time a woman reaches 50, HGH production is down by 80% from what was produced in early adulthood. And one decade later (by the age of sixty), a woman barely produces any HGH at all. Once a woman reaches this later stage, she may be diagnosed with Adult Growth Hormone Deficiency or AGHD.

These symptoms can directly impact a woman’s quality of life in later years. Fortunately, there are ways to treat AGHD to help women restore their youthful vitality and function.

HGH THERAPY: HOW IT WORKS & BENEFITS

HGH is naturally released by our pituitary gland every night after we’ve gone to sleep. The body metabolizes it in a matter of minutes, using the resulting growth factors to heal nagging injuries, mitigate the effects of aging, and restore skin.

As we get older, and our bodies produce less HGH, and they slowly lose that healing ability… allowing the effects of aging to set in and accelerate. But restoring that HGH restores our body’s “overnight” healing ability, giving you a jolt of fresh energy that will gradually transform the way you look and feel. 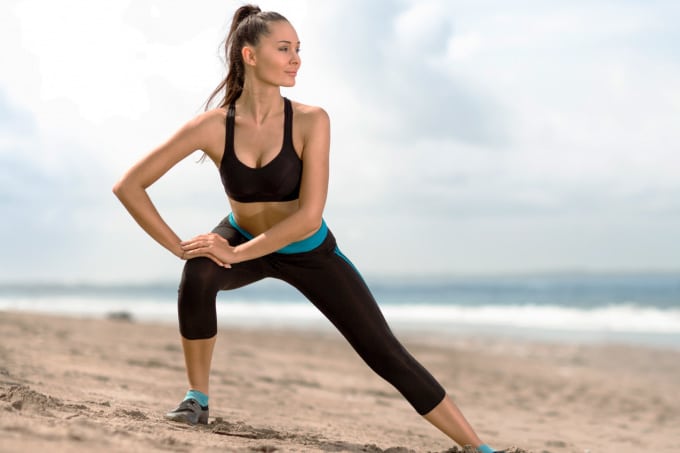 The benefits of HGH Therapy are numerous and include:

Let us help you become the best woman you can be.

GET STARTED IN 3 EASY STEPS

SET UP A FREE CONSULTATION

Fill out the form to set up your free phone or in-person consultation with our Age Management Specialists to learn what options are best for you.

Our medical experts will prescribe a customized “Aging Strategy” and treatment plan to reinvigorate your energy, focus and sexual performance.

Begin seeing major improvements in your overall health, drive, passion and weight loss within weeks and continued success for years to come.

Who should women be using HGH?

Like Estrogen, Growth Hormone is naturally produced within the body. And like other hormones, that production decreases over time (at different rates for different people). So the average twenty-year-old female probably wouldn’t notice any results from a dose of HGH —unless they were recovering from a major joint injury, that is.

But the same woman at forty would be in for an eye-opening experience. At sixty, HGH would be nothing short of life-changing. That’s why it’s so popular among star athletes, Hollywood celebrities, and people in the know.

The best-known study on the effects of HGH Therapy was conducted by Dr. Daniel Rudman and associates and published in the New England Journal of Medicine in 1990. Researchers found that lower levels of HGH production may contribute to signs of aging like thinning skin and loss of lean muscle mass. By supplementing levels with appropriate HGH Therapy, these signs may be effectively reversed.

Researchers also reported that according to their findings, symptoms commonly associated with aging are not inevitable, as previously thought. Instead, a biosynthetic product that replaces growth hormone in the body could prevent or even reverse some of those symptoms.

Are There Any Side Effects Of HGH?

Taken in reasonable doses as prescribed by NuLife Institute’s medical specialists, there aren’t many serious side effects of HGH Therapy.

Water retention is common; with some women holding up to five pounds in water weight while on HGH Therapy. You may also feel a mild stiffness in your joints after starting an HGH regimen, but this feeling goes away after the first couple of weeks.

Should I do HRT or HGH? Or both?

Obviously, the answer is going to be different for everyone. All medical decisions are up to the patient and their physician, feel free to contact our Patient Care Experts at (305) 400-0005 for more information.

If you’re looking for the ultimate full spectrum of results in virtually no time, the two treatments synergize extremely well with each other.

Are you already suffering from Adult Growth Hormone Deficiency (AGHD)?

While it’s more likely to strike later in life, women in their 30’s and 40’s still experience AGHD on a regular basis. Here at NuLife Institute, our team of Medical Anti-Aging Specialists realizes that AGHD can be a very serious condition —a crucial imbalance that keeps you from enjoying your life and can even put your long-term health at risk.

If we identify an issue with your hormone levels, we can then create a customized program —using the latest innovations in Hormone Therapy to create an effective natural solution. You’ll start seeing results almost instantly. Just give us a call to learn more about this revolutionary treatment.

Hear what people are saying about NuLife Institute. Read the amazing reviews and testimonials from real-life patients we help every day. NuLife Institute’s amazing anti-aging treatments are nothing short of life-changing.

I have been a client of Nulife's for several years. at 47 years old I feel and look as great as I did at 30! I have referred Nulife to many of my friends over the years and all of them are as happy as I am.

Lanelle Phillips
5 months ago
I'm absolutely thrilled with my results. After four months on Dr. Dominguez's protocol, I went from 23% body fat to 15%. I'm in my mid-fifties, and last night, six months into my treatment, I got proofed at a restaurant. The entire team is fabulous. Liana is always available to answer any questions I have. She notifies me promptly when I need to do labs and reorder. I highly recommend this institute for anti-aging.

Dana O'Brien
2 months ago
NuLife is an absolute game-changer. I went for a consultation hoping to get a little more energy in my day and ended up with a brand new life. Alysia is always available to answer any questions and she routinely checks in to see if I need anything and to make sure I'm following the program correctly. If you're looking for a positive change in the way you look and feel this is a great place to start.

Certified by the best age management medical boards in the industry. 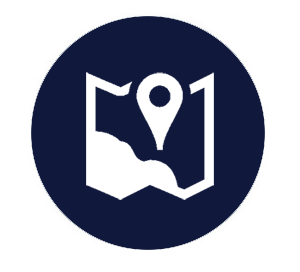 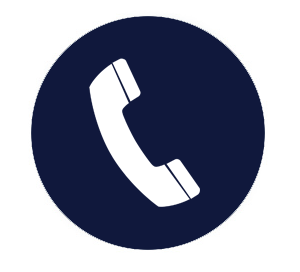 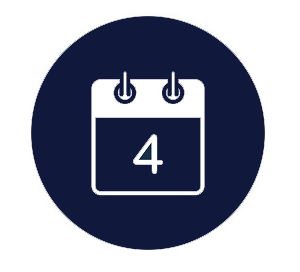